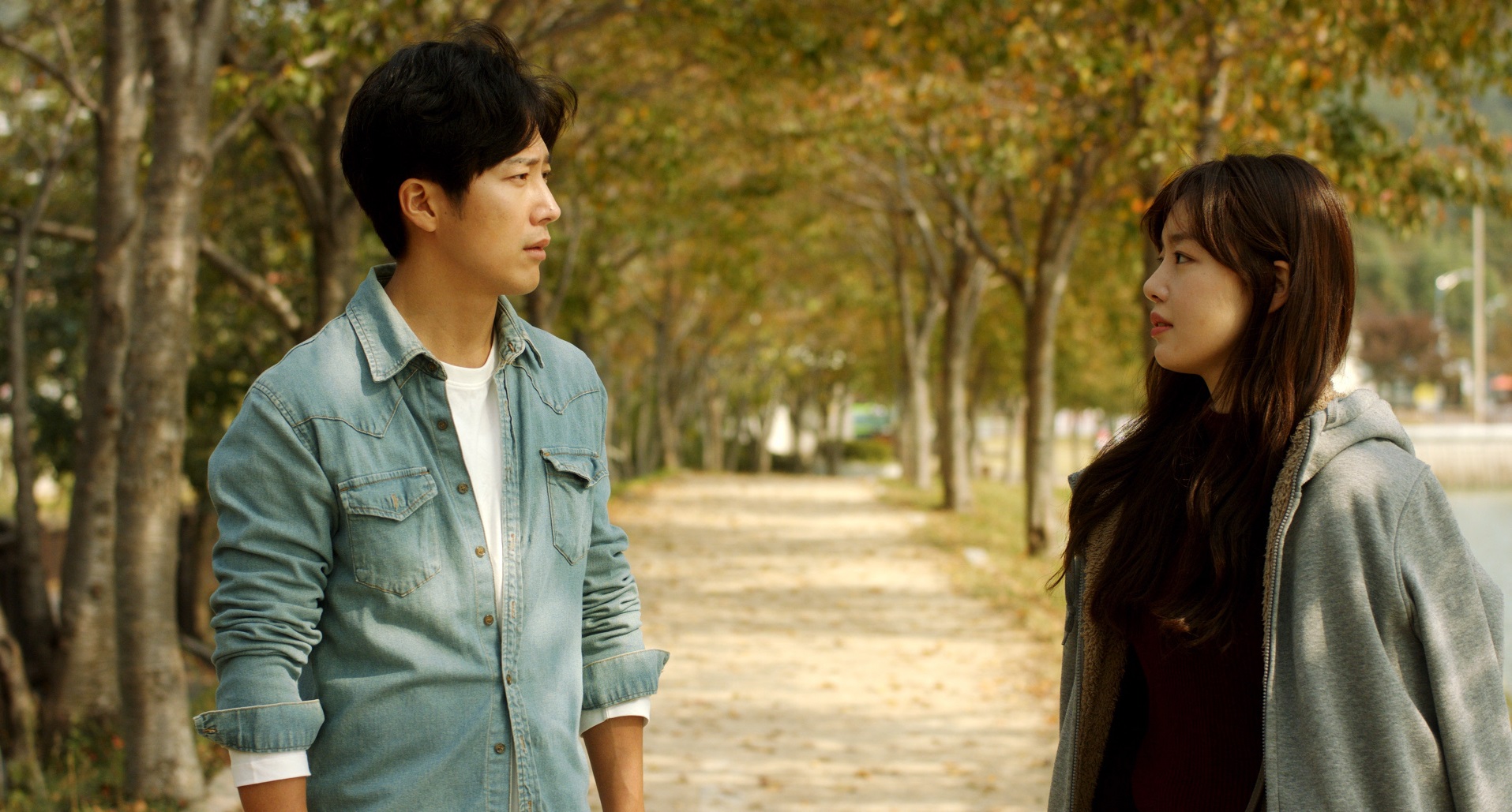 “Why don’t we just focus on work and get this over with?” Sun-hwa is a location manager in Busan, her job is to find locations for film shootings. She has always loved her job, and her city. One day she joins a new project out of the blue. But as soon as she walks in the door, she recognizes the director she’s about to start working for: it’s Do-young, her ex-boyfriend, who left her to live his dream in Seoul. Even though they used to be lovers, Sun-hwa has to face him as a business partner now, and to make things worse: all he says is “no”.

Parental guidance is required for children under the age of 12 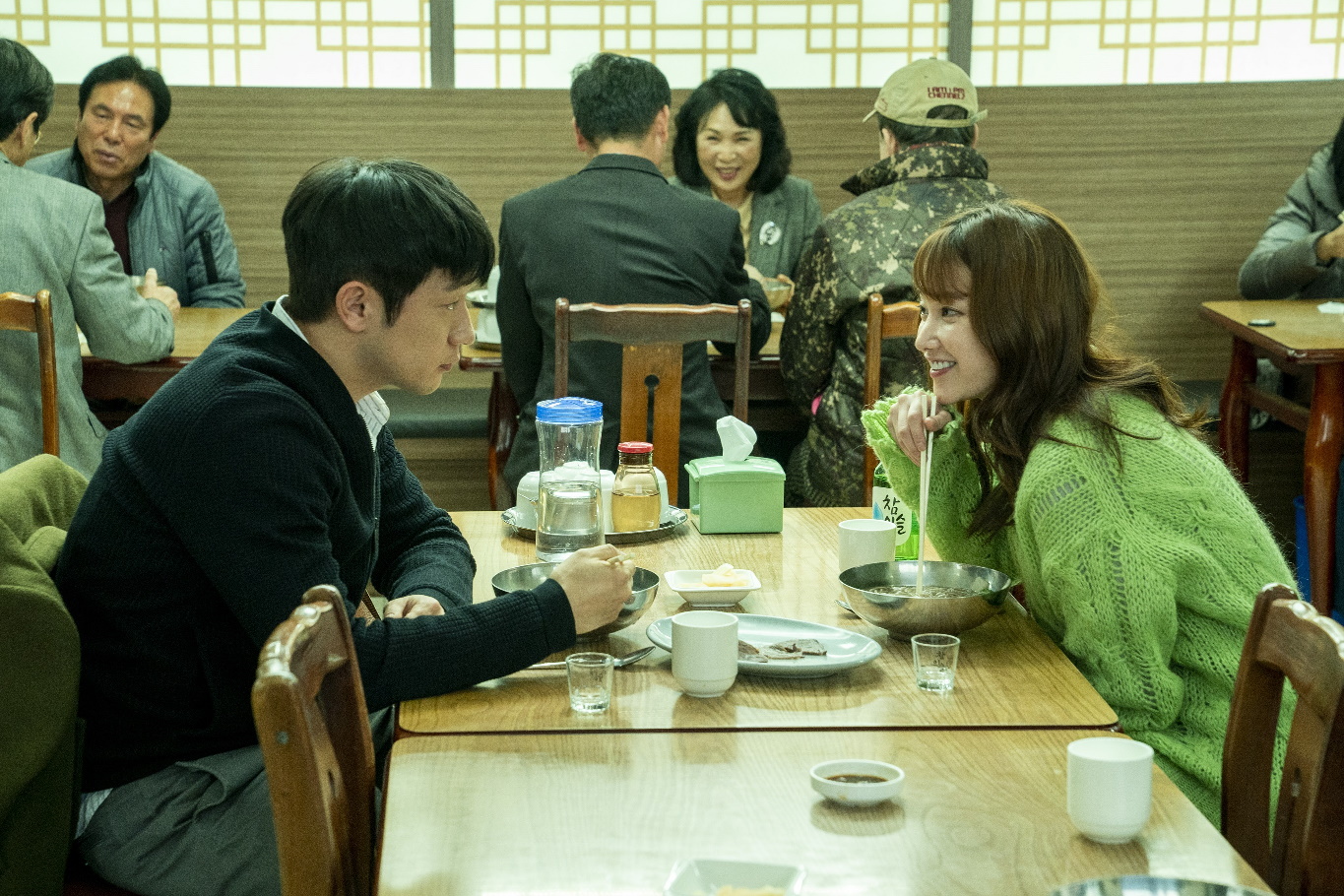 Jayeong is 29 years old, unhappy both romantically and professionally. Ever since she broke up with her ex, the loneliness has been unbearable. Her last hope is a dating app.

33year old ‘Woori’ is bold in both love and work, but can’t seem to overcome his last relationship that ended quite a while ago. His editor-in-chief promises him a promotion just to force him to register on the dating app.
This is how they first meet each other on the morning of the Lunar New Year. Woori keeps his real name and his real feelings hidden from Jaeyong.
Even though neither of them expects anything serious from the encounter, they fall for each other right from the start. But it’s not like it’s a relationship. But ‘it’ not being a relationship doesn’t make talking about their feelings any easier. Also, if it’s not a relationship, what is it? Two people looking for new ways, crossing paths. 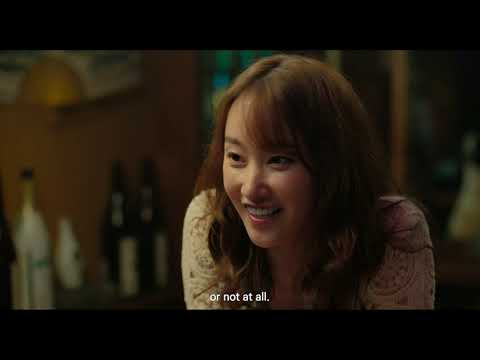 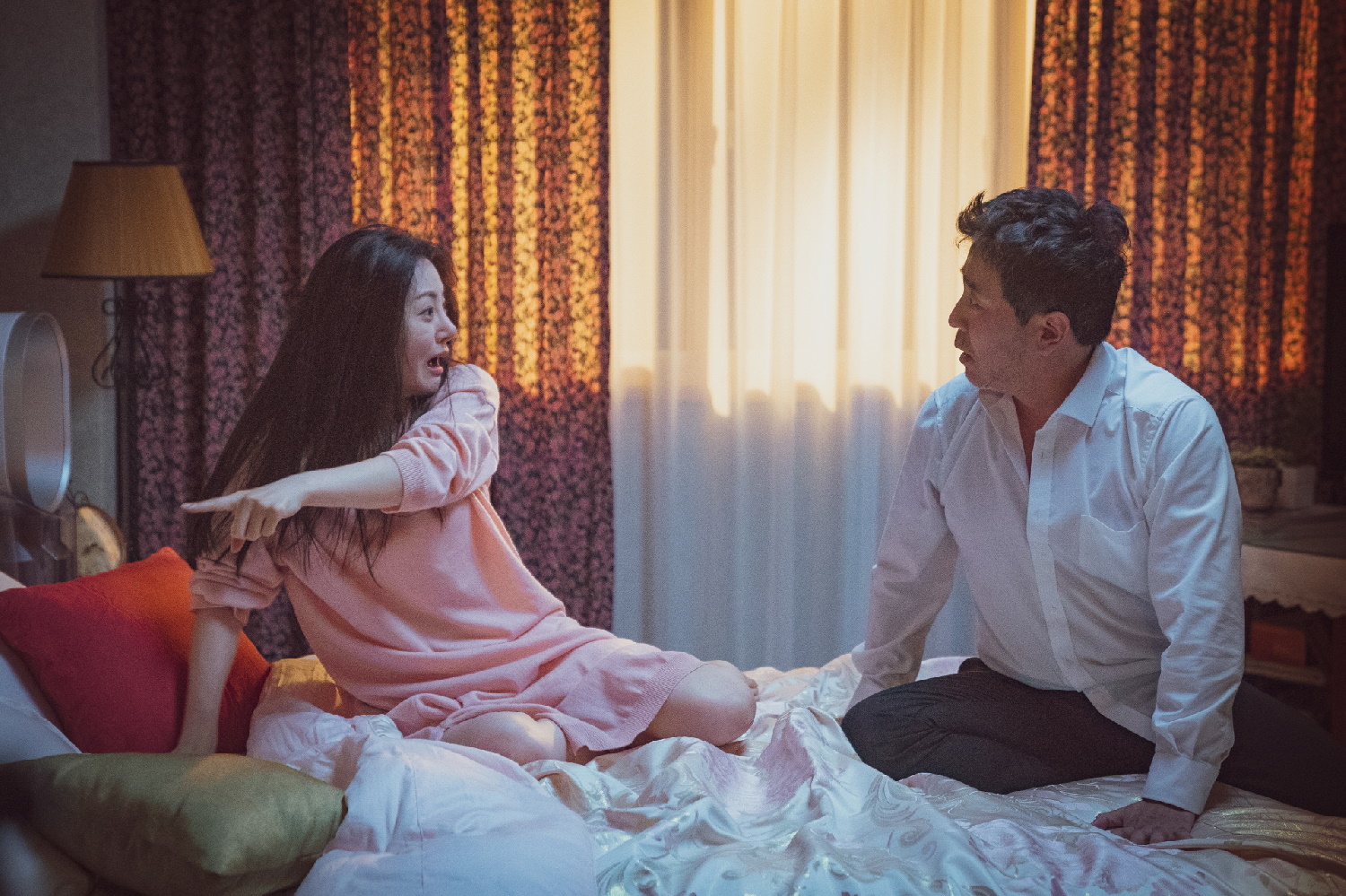 Hyun used to be a bestselling author, but hasn’t published anything new in 7 years. Writer’s block stops him from getting anything down on the pages of his notebook. Meanwhile, his relationship with his ex-wife, Mi-Ae is amicable. She lives with their 19-year-old son, Sung-Kyung. Hyun’s current wife and daughter live abroad to accommodate the girl’s studies. He feels lonely, and decides to teach at a university.
One of his students, Yoo-Jin, hands in a piece of writing that impresses and inspires him. He thinks this young man might be able to help him finally finish a book. They move in together for work, but Yoo-Jin begins to develop feelings for Hyun. 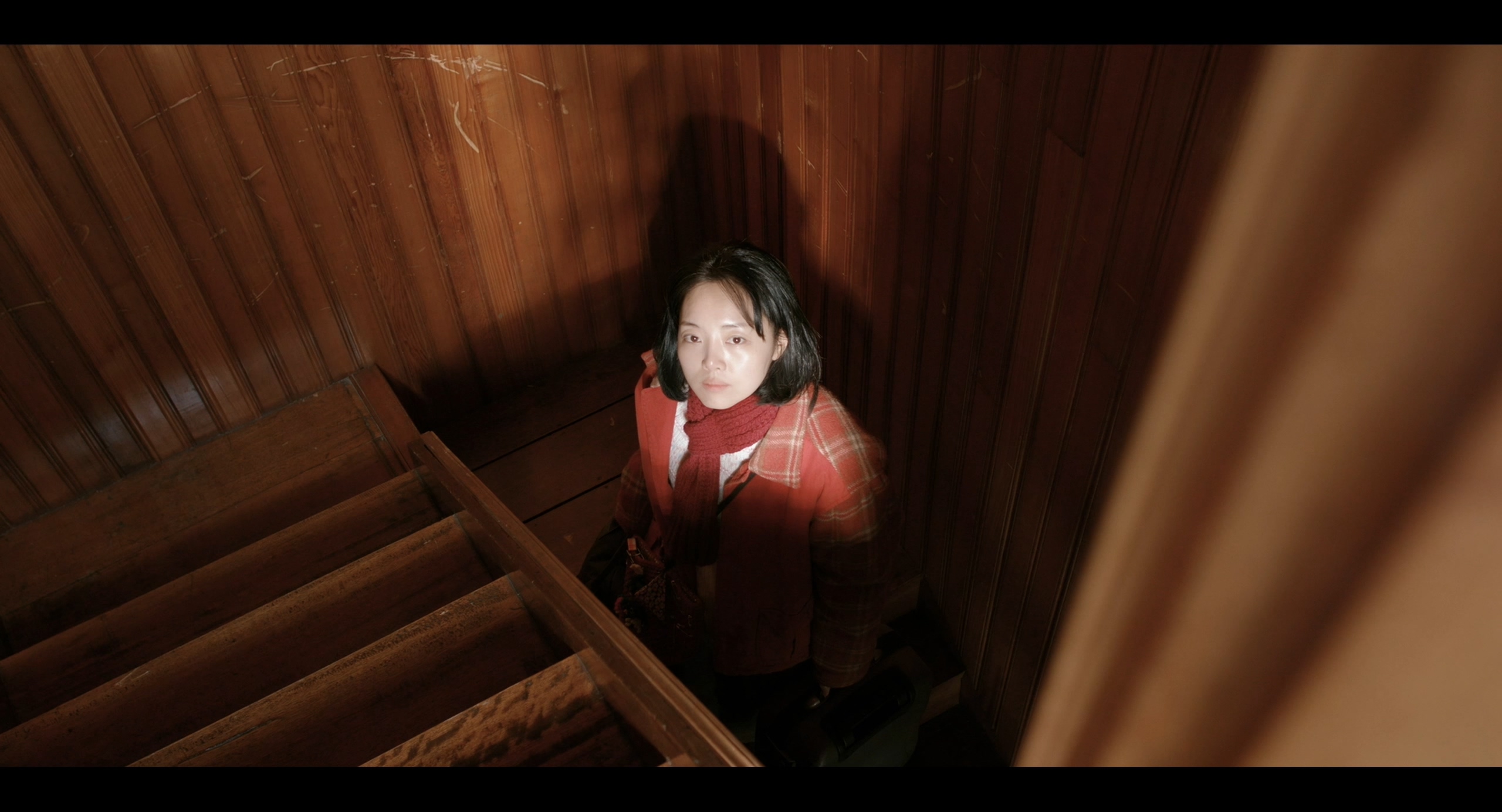 Chunhee is left alone. Her parents died right after the IMF crisis, and she’s been living in the childhood home of her mother since then. She peels garlic for a living, and is saving up to be able to afford treatment for her hyperhidrosis (chronic sweating). This way of life seemed to be working out, until one day she got struck by lightning. When she comes to, and returns home, she finds her younger self in the house, waiting for her. 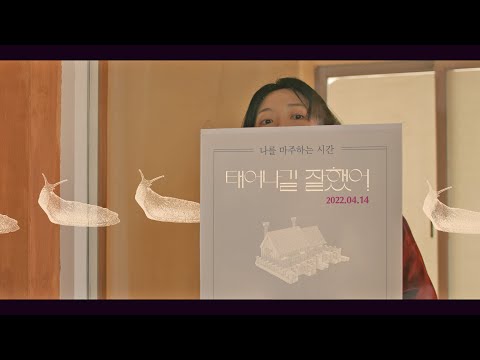