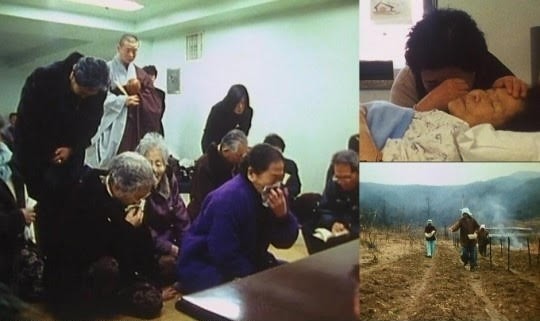 These elderly ladies share a secret bond, while leading a seemingly peaceful country life - gardening vegetables, raising chickens and painting. They don’t appear to be any different from other old ladies we see everyday, but inside, they are marked by a history of pain and sorrow. They were some of the “comfort women” of WW2.
After their return to Korea, they faced prejudice and ostracism in their own homeland. They watch the children and grandchildren of others with some resentment. They see the government of Japan trying to cover up their crimes against them with rage.
The film serves as a reminder of all the sacrifices these women were forced to make, and all the shame and misery they had to face, before, as many like them, they pass away, forgotten by their own people. 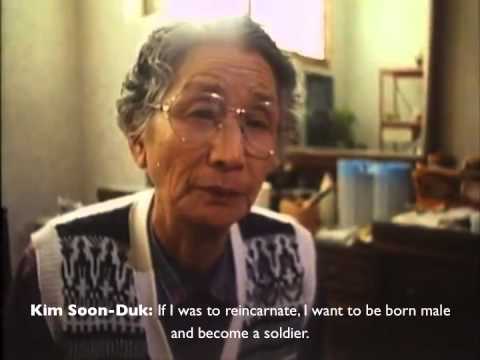 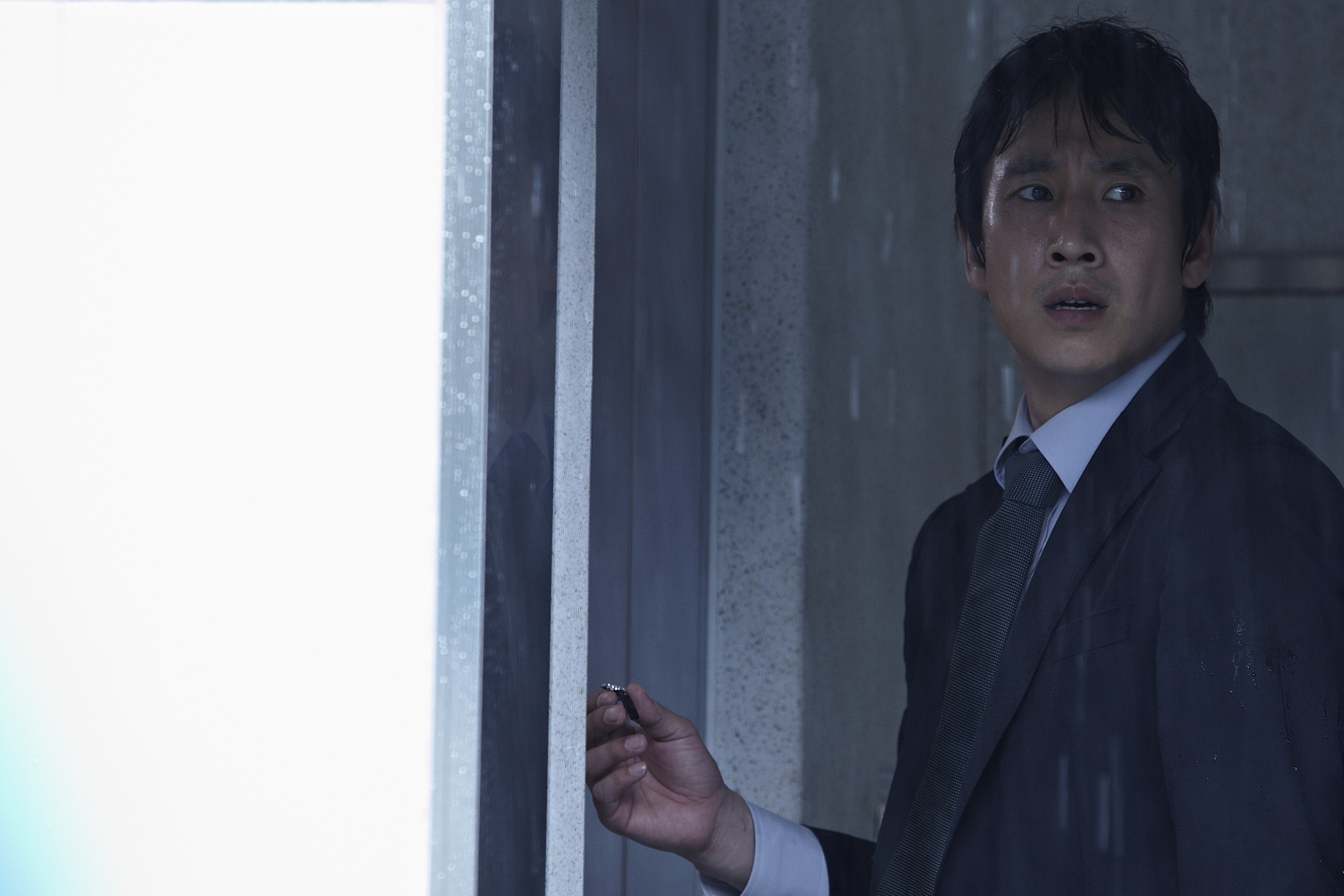 Mun Ho and Seon Yeong are engaged to be married. They pull over at a rest stop on their way to meet Mun Ho’s parents.  When Mun Ho returns to the car with coffee, he finds the car door open in the pouring rain, the engine still running – and his fiancée nowhere to be found. He tries to call her cell phone, but it’s off. All she has left behind is a hair clip on the restroom floor. In a desperate attempt to find her, Mun Ho rushes back to her apartment, only to discover that it’s been cleared out. Trying to reach one of his fiancée’s co-workers, or anyone at her workplace who might have any information, he’s shocked to learn that her employers don’t even exist. As he delves deeper, Mun Ho begins to realize that the woman he thought he loved is not at all who he thought she was. Mun Ho enlists the help of his cousin, former detective Jong Geun. While initially only accepting the job for some extra earnings, as Jong Geun puts the pieces of the puzzle together, a horrifying picture seems to emerge. 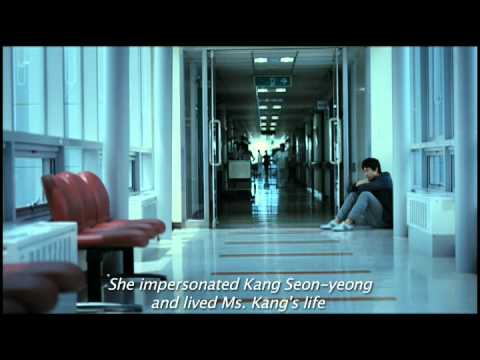